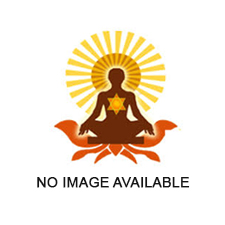 Manglik puja is very crucial. According to Mars or Mars astrology, there is a planet of power, strength, courage and aggression. From an astrological point of view, Mars is seen as a cruel planet, and Mars is considered as God. Mars is described in the sky with the red celestial body. In the description of the nature of Mars, it is considered a Kshatriya, has a beautiful and short stature, which has four hands in which he has taken up arms. The position of Mars in the context of marriage is of paramount importance because it is a symbol of aggression. Husband, marital lump, sex etc. affect the position of Mars. Mars is known to affect the positive or negative position of marriage. Mars defect is an astrological condition that occurs when there are mars in the house of 1, 4, 7, 8, and 12 of the Vedic astrology cycle. 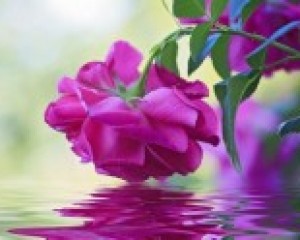 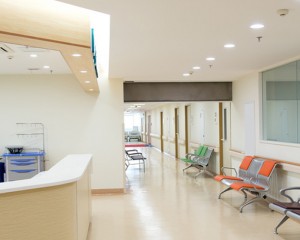 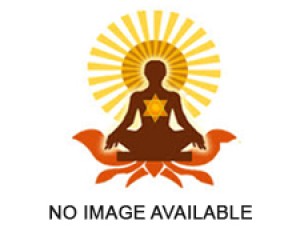 Dinner Home Side Board. Wenge-511